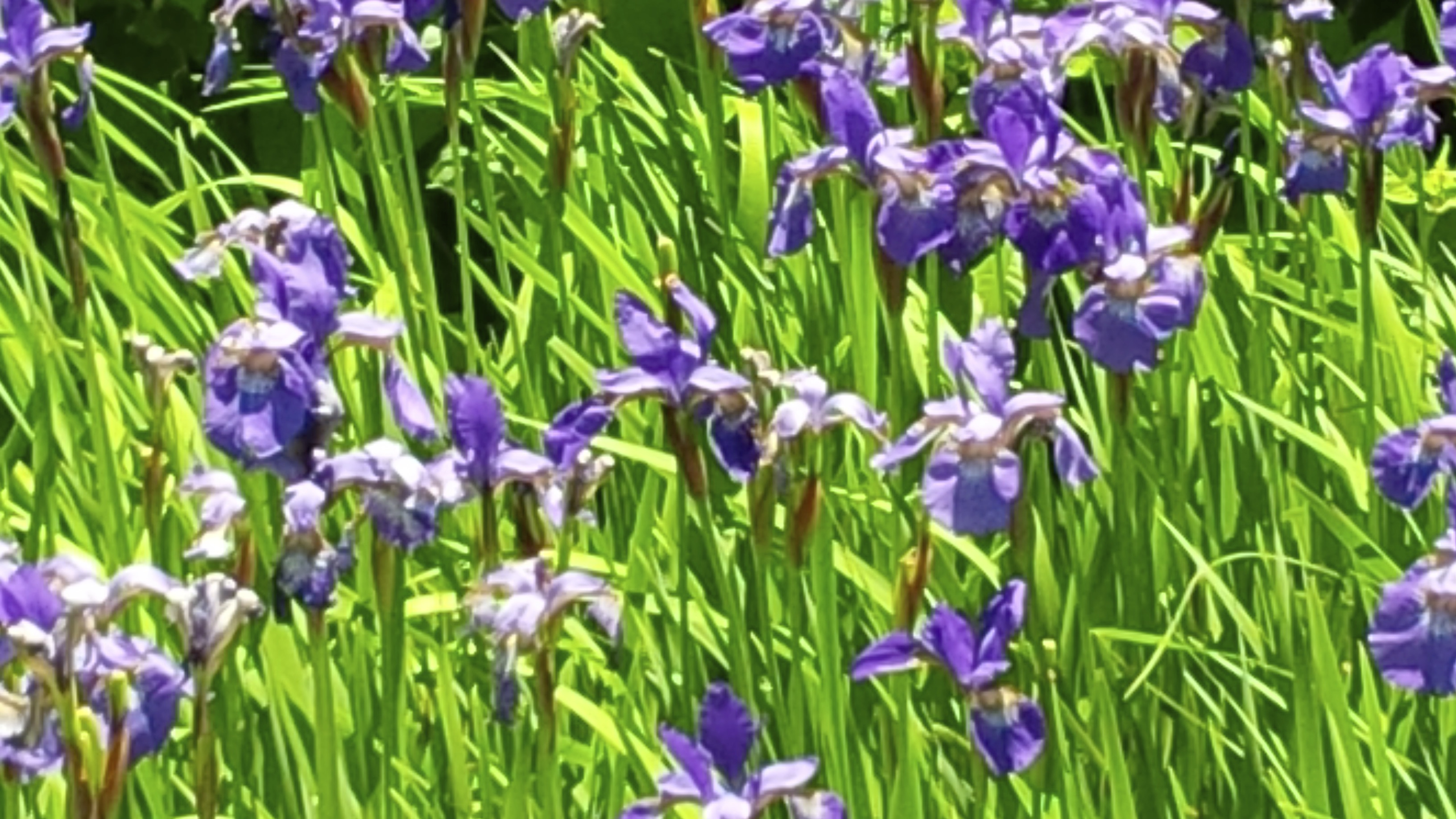 There are a lot of challenges we face living with Type 1 diabetes in a world addicted to simple answers and sensationalism. Living with the condition is mostly manageable, if challenging. Living with the image of the condition as portrayed in movies, books and T.V. adds to our daily challenges, as this is where the misleading, erroneous and dangerous public perceptions of us are formed and  disseminated.

Steel Magnolias, which was a popular movie and play in the late 1980s depicting relationships amongst a group of women in a small Louisiana town, contains a portrayal of a woman living with T1D that made a big contribution to the stigmatization and exclusion of people living with this medical condition, particularly women of childbearing age, on the basis that they could not possibly live normal lives and that it was reckless and irresponsible to try.

The screenplay was written by the brother of a woman who had died from complications of diabetes. Nonetheless, it is riddled with inaccuracies and misinformation and perpetuates the myth that people with diabetes are weak, irresponsible and doomed to an early death if they try to do ‘normal’ things like having children. Quite simply, T1D is used in the story for its dramatic effect and it is exaggerated and vilified to increase the emotional impact of the narrative, in typical Hollywood style. This aspect of the narrative is milked for all its potential tear-jerking effect.

In 1989, when the movie came out, I was working as a Bay St. lawyer and trying to get pregnant with my first child. I had been living with T1D for 16 years at that point, and had not let it stand in the way of moving away from my small hometown, getting an education and launching a successful legal career. I had been married for 3 years, and we decided to try for a baby. Knowing that at the ripe old age of 29, I was already considered higher risk for a pregnancy, and after 16 years of T1D, that risk was increased, I was still keen on taking a careful and well-planned approach to reproducing. I was enthusiastically supported in this endeavour by my medical team, including my endocrinologist, my family doctor and my ob/gyn, all of whom had a significant amount of experience with women with T1D having successful pregnancies.

This movie did not help my situation at work or in society when I disclosed to people that I was pregnant and living with T1D. In fact, it made it very difficult, because it added an additional source of external stress at a time when I least needed it. It made my friends, colleagues and family fear for me at an unwarranted level, and some to consider me irresponsible for trying to have a child.

In fact, the pernicious effects of this misleading image of living with T1D drove me further into the closet than I had ever been and kept me there for many years.

I realize that the story of the T1D woman in Steel Magnolias is a narrative device used to showcase and emphasize the strength and endurance of the relationships of the other women in the play, but I and many other women with T1D were stigmatized by the portrayal of that character. The story should come with a warning or a disclaimer at both the beginning and end of it. Something to the effect of:

“Although this story is based on actual events, the accuracy of the information and portrayal concerning women with T1D has been subject to considerable poetic license and dramatization and does not in any way represent a true picture of most such women, who are, in fact, quite capable of living normal and productive lives which often include successful pregnancies and challenging careers.”